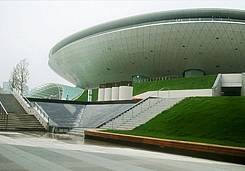 This section focuses on fascinating articles about architectural projects, design trends and prominent personalities in the field. 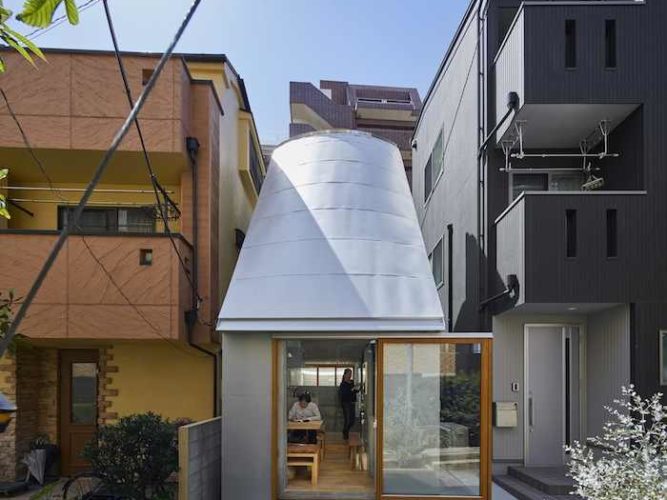 28 בMarch 2022 /
Unpretentious modesty is, apparently, the domain of Japanese culture. The climate in which they live leaves a mark. Takeshi Hosaka’s ability to be content with a minimum is surprising not only in his works, but also in the home that he built for himself. When Takeshi Hosaka moved to Tokyo, financial constraints forced him to build a [...] 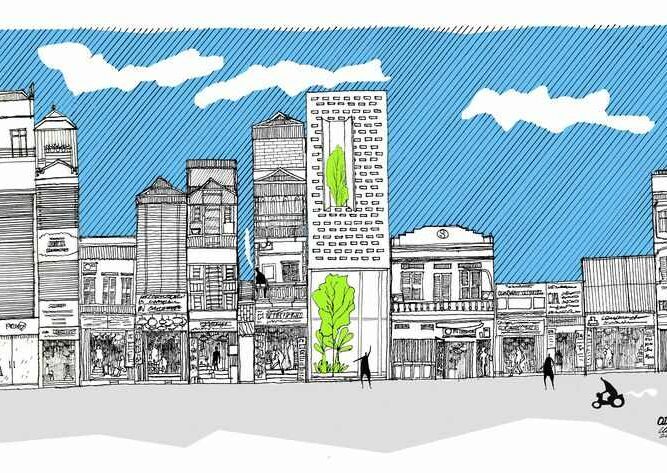 22 בDecember 2021 /
Private construction in densely populated countries – like Japan and Vietnam – especially in large cities, is intriguing. How can a family home be built on such a small lot and how, despite the limited space, can imagination and creativity catch the eye and still create a home. At our request, the studio ODDO Architects [...] 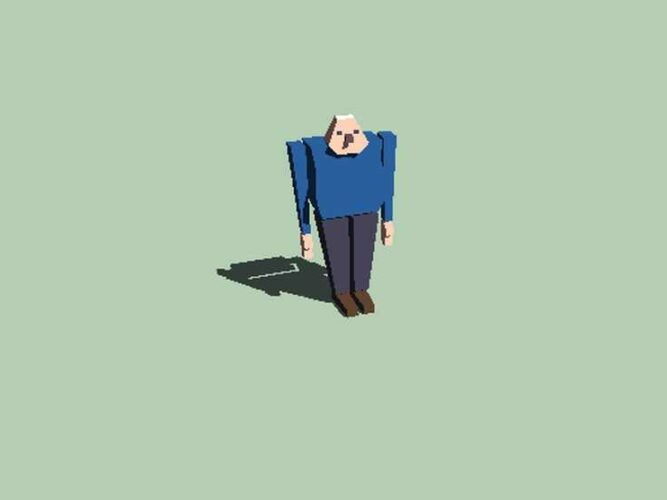 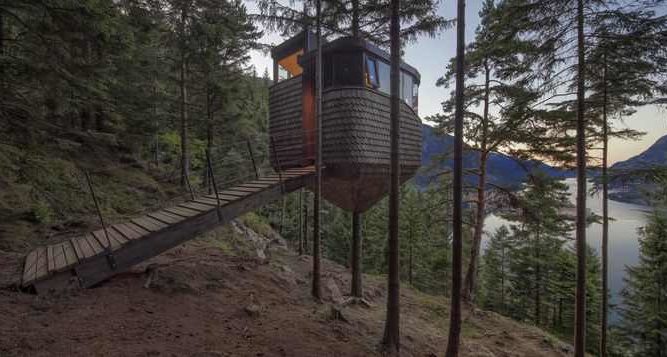 11 בOctober 2021 /
Odda is a town of 7,000 inhabitants in the Hardanger district of southwestern Norway. The region is known for the spectacular shape of its mountains, including the Trolltunga summit and the famous Fogefonna Glacier. Odda is located on the mountain slopes at the southern end of the Hardangerfjord. Pinterest Helen & Hard Architects, a  Norwegian [...] 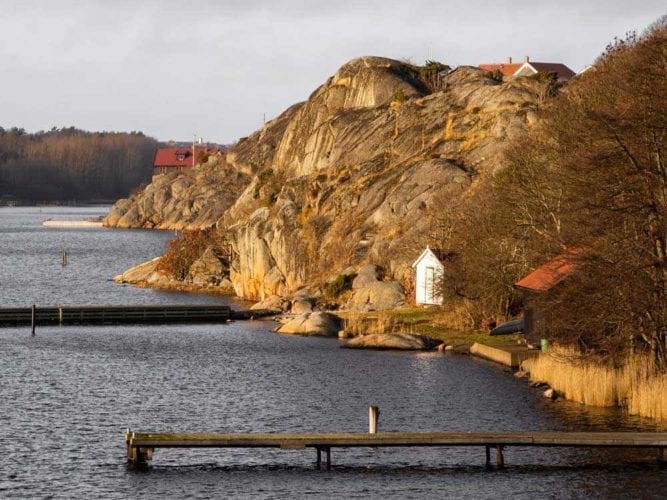 11 בJuly 2021 /
Influenced by the Nordic design tradition combined with a Japanese sensitivity to aesthetics and handmade elements, we would like to introduce you, our readers, to a project that caught our attention: a vacation home on one of Sweden's beaches, in a rocky archipelago. The architectural firm Norm Architects from Copenhagen was responsible for both the [...] 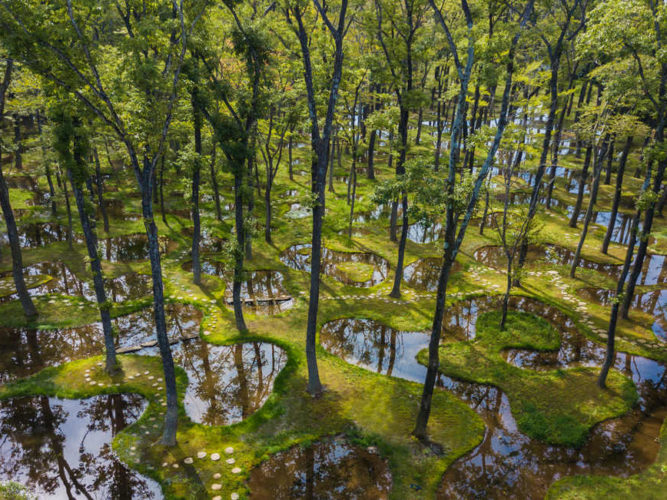 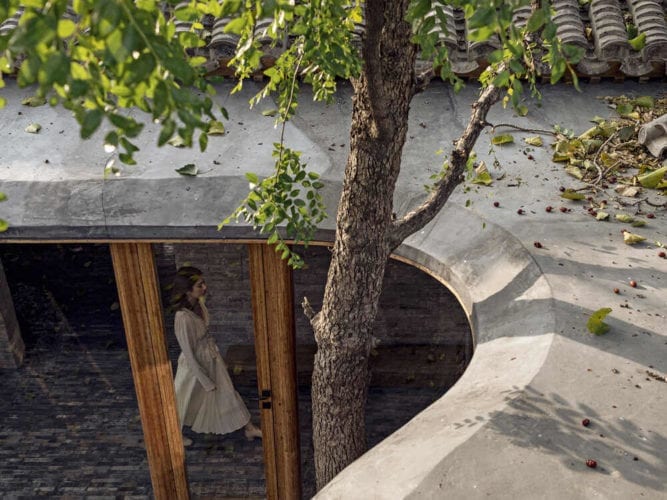 27 בFebruary 2021 /
Qishe Courtyard is a surprising architectural project, melding old and new, taking shape in an ancient quarter of the Chinese capital. Located in a traditional Chinese residential complex, known as a “Siheyuan,” the project consists of three internal courtyards that, together, are 42 meters long and 15 meters wide. The name “Qishe” is derived from [...] 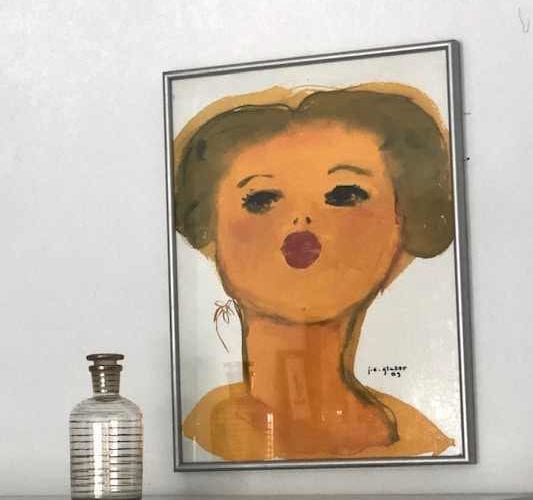 19 בNovember 2015 /
Kitsch seems to provoke a negative impression. Yet I insist to defend it. As for all forms, also our opinion about kitsch is biased. As for all forms, one should, from time to time reconsider it in order to check out if it is really so, or if it, as for all details and phenomenon [...]