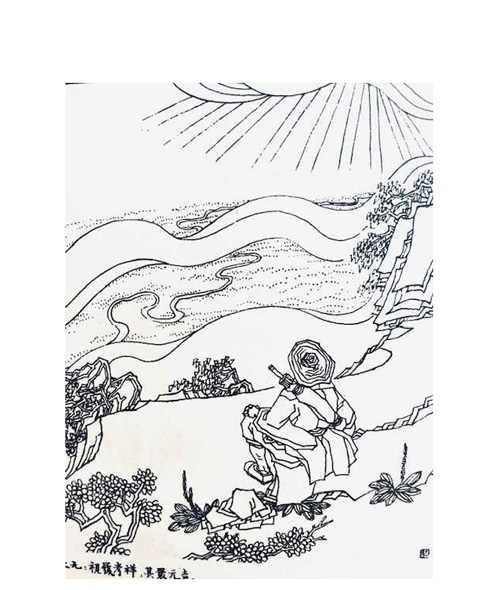 In the ninth decade of his life, Noam Chomsky wrote What Kind of Creatures Are We? as an attempted synthesis between various scientific theories and philosophical conceptions. The result is fascinating. From the height of interdisciplinary knowledge, Chomsky reaches the point where question marks stop us, as human beings, from seeing “beyond.”

Noam Chomsky is an American Jewish linguist, scientist and philosopher.

“Chomsky emphasizes how limited our facility for scientific comprehension is, and how the most fundamental questions of the human sciences, for example why a person chooses one action over another, remain, in principle, a mystery outside our realm of understanding.”

Einstein already highlighted the mystery of some things being a particle and a wave at the same time; moreover, the theory of relativity, by its very definition, points to a mystery. Newton illuminated how matter is acted on by mysterious forces that originate at a great distance, such as gravity. Now, there is another mystery.

“Hume, the 18th-century Scottish philosopher, used the term ‘mysterianism’ to describe the mysteries of nature that humans have failed to crack, such as Newton’s perceptions.

Scholars first considered consciousness in the 17th century and when they studied it, fifty years later, it was primarily identified as thinking. Later, thinking became identified with language.  Speaking of those neurological researchers who claim that ‘everything is neurons,’ Chomsky has noted that, if that were the case, all cognitive theories should be reformulated in ‘biological’ terms. He further emphasizes that even then the use of language remains a mystery. Chomsky argues that the problem is in the mind.”

“Our understanding of human cognition is limited in the same way that certain aspects of matter transcend our understanding. Thus, the possibility that thought is a feature of organized matter (a nervous system with a certain complexity, in the brain) is incomprehensible to us.” Another basic mystery. And perhaps the most difficult for us, as humans.

A lay-person’s thought: Chomsky’s very presentation of the mystery behind the act of language, and hence behind the act of our cognition as human beings as an unsolved mysteries, leads us to recognize that our ability to decipher reality in its vast variety is limited. This “difficult” point becomes a potential hook that we can, perhaps, hang on to, “without a problem,” making it possible to proceed with modesty and realize that we are only human beings.

There may be no way to decipher the undeciphered because of structural problems inherent in the kind of creatures we are. At least let’s hope that this point of view might diminish human hubris. Recognizing our dimensions as human beings can only benefit us in all our conduct, even in day-to-day interactions. Of course, only if we are educated, will we want to act accordingly.

It is possible that the limits of human understanding are the very balance that nature has imprinted on us. A statement and a question.

We can always ask the question: If the root functioning of mind–thought–language is unclear to us, and we do not know why we said/decided A and not C, how can improve ourselves? As we have already said, “It is a mystery”…

* The main illustration from the book: Li Yan,
The Illustrated Book of Changes